HGH Pen 150IU or Beltropin is the best HGH supplement for muscle building, promotes fat loss, and shortens recovery time. This product is marketed as a safe and natural alternative to somatropin, which is an injectable form of growth hormone.

HGH pen helps maintain, build and repair healthy tissues in the brain and other organs. This hormone can speed up healing after an injury and repair muscle tissue after exercise. It helps build muscle mass, boosts metabolism, and helps burn fat. HGH is also said to benefit the quality and appearance of the skin

How many days a week should you take HGH?

Growth hormone is usually administered 6-7 days per week, but it is also available in the form of long-acting, which is given every 7 to 28 days.

How long does HGH take to work?

Although patients will notice some significant growth changes in the body after the first month, the full benefits are usually fully noticed after three to six months of therapy.

Several small studies have linked HGH injections to fat loss and muscle gain. But the changes seen were minimal – just a few pounds – though not risky and potential side effects. And experts warn that HGH is not approved by the Food and Drug for weight loss.

How much HGH should I inject?

Which time is best for HGH pen injection?

Since insulin performs its most important function shortly after a meal, it is important that HGH injections should be taken a few hours after the last meal of the day. With hormone injections shortly before bedtime, the body is able to maximize the effects using the natural cycle

Why do bodybuilders use HGH?

Athletes and bodybuilders claim that hGH increases lean body mass and decreases fat mass. The use of HGH in sports today depends not only on its anabolic properties but also on its effect on carbohydrate and fat metabolism. 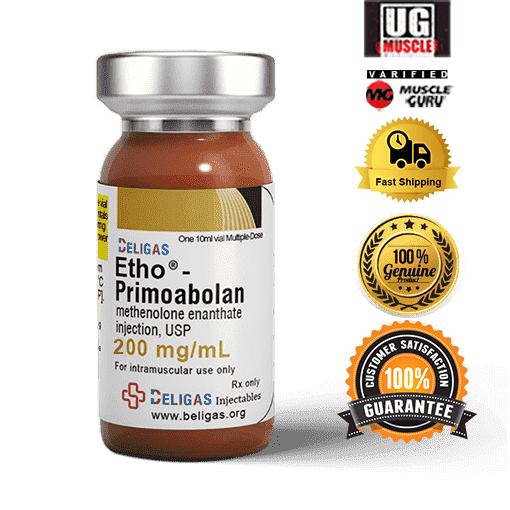 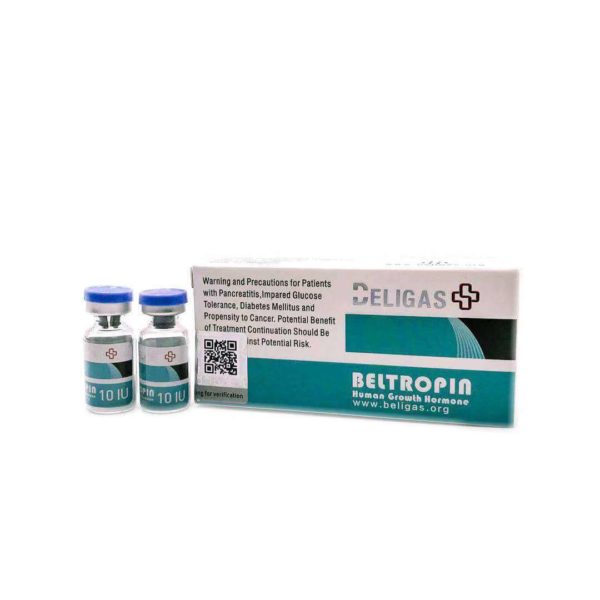 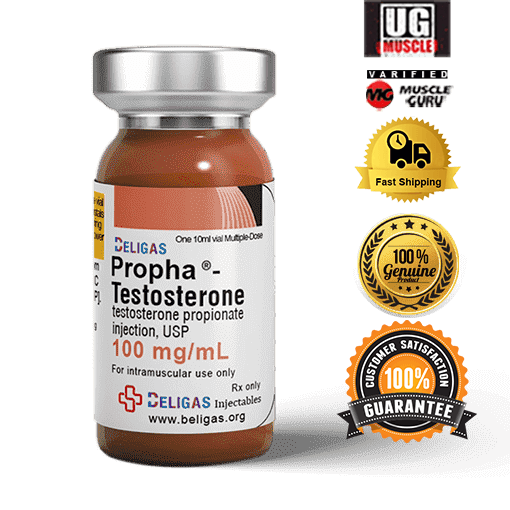 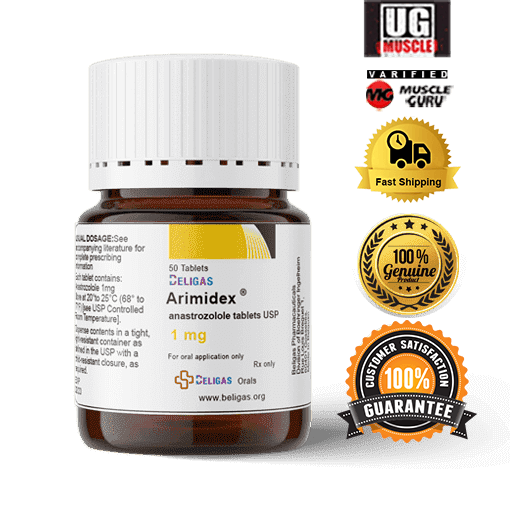 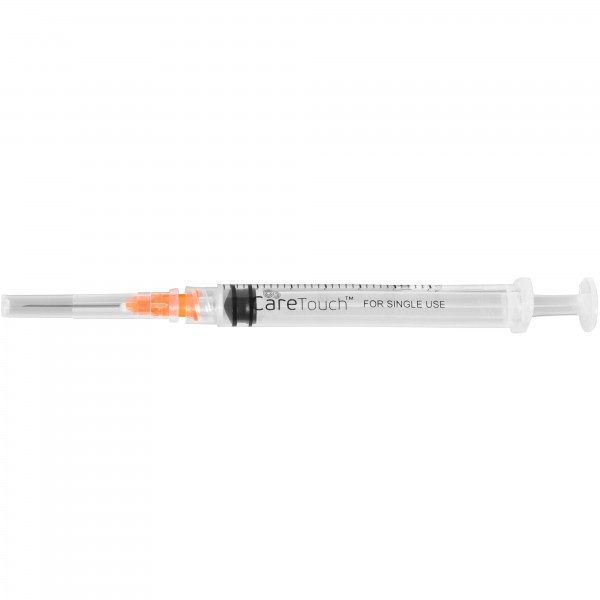 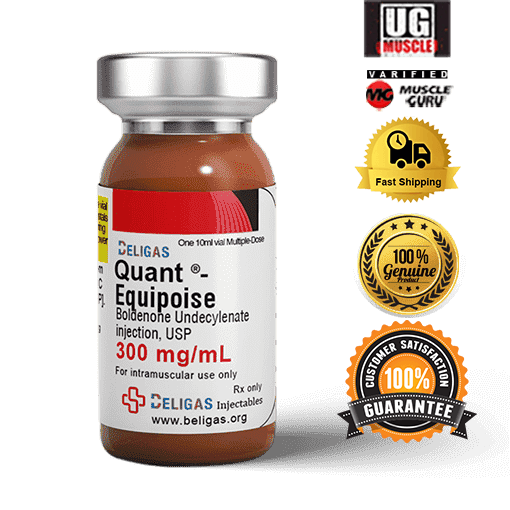